The United States military is the best trained military force on the planet, bar none.

Our troops deserve the highest level of support from the U.S. government and its contractors at all times. Soldiers’ lives are on the line 24/7, and we must have their backs at every step of the way.

And when someone supporting our troops deliberately harms our troops for personal gain, they deserve severe punishment.

A private contractor hired by the Army Corps of Engineers from 2005-2015 was tasked with finding Afghan construction crews and overseeing projects around that war-torn nation. Over the course of his term in Afghanistan from 2009-2012, Mark E. Miller, accepted bribes from Afghan nationals for preferential bid consideration – he pocketed a small fortune! 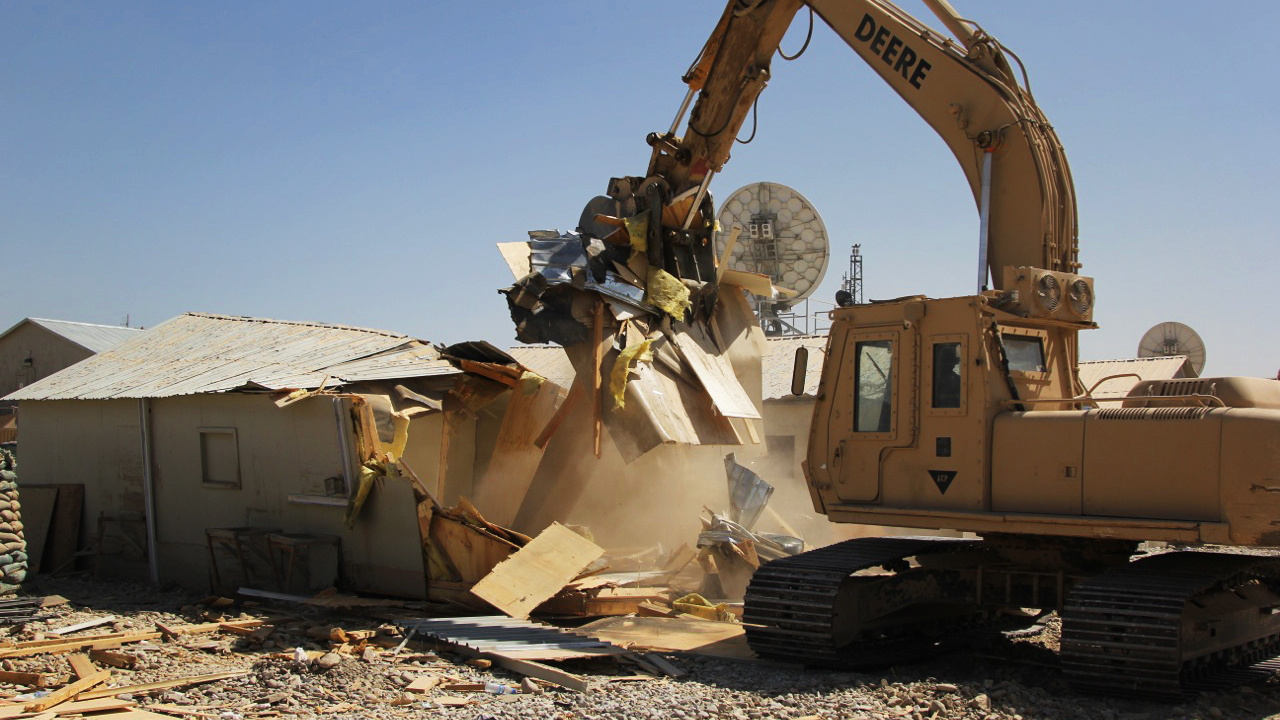 Miller, who hails from Springfield, Ill., was charged on July 18 with one count of seeking and receiving bribes, as he accepted cash from Afghans in exchange for helping them gain an advantage on contracts.

In 2009, USACE handed a $2.9 million dollar road construction project to an Afghan construction company. Later, the cost of the contract ballooned to $8.1 million. Miller in the course of his work oversaw the project and verified that construction was taking place. He also authorized payments to the company.

Miller admitted as part of his guilty plea that he solicited bribes from the company in return for ensuring the contract continued.

He received $280,000 for keeping the contract active and an extra $40,000 for potential contract opportunities that could have been awarded to the construction company.

Corruption of this sort is commonplace in Afghanistan. Transparency International’s corruption perception index in 2015 placed Afghanistan at 166 out of 188 countries.

This is another example of very little oversight when American taxpayer money is being used as a blank check for nearly everything these days. If there ever came a point where Congress submitted a budget that was under its target and cut much of the excess in the bills and actions that would be coming up for a vote, I think taxpayers might have collective heart failure.

As it is, we have become far too comfortable with accepting that our government is corrupt, that we have no chance at changing their obsessive spending behavior, and that, even if we broke down the doors of Congress, we’d probably just find an empty chamber, as the members would already be on recess. Sad.

President Trump Takes Charge, Begins Plans To Kill An Enemy And Save An Ally