Liberals are masters of the double standard. Even if they’ve served the US for years.

They’ll pretty much complain about anything that requires them to be personally responsible, and then demand that conservatives be responsible for everything.

And the most recent example? Trump’s Transgender Military Ban. Because libs are now cheering on the men disobeying the president, and condemning the men obeying him.

(Oh, and I almost forgot – military men are disobeying the president. Especially one prominent Coast Guard Commandant Admiral, who made his announcement in public.)

The commander in chief is receiving pushback against his intent to ban transgender enlistment from one of his top subordinates.

Coast Guard Commandant Admiral Paul Zukunft announced Tuesday that he would not “break faith” with the transgender members of his service.

The Coast Guard only has 13 trans service members, and it’s not entirely clear what will happen to them once the president’s order is implemented. 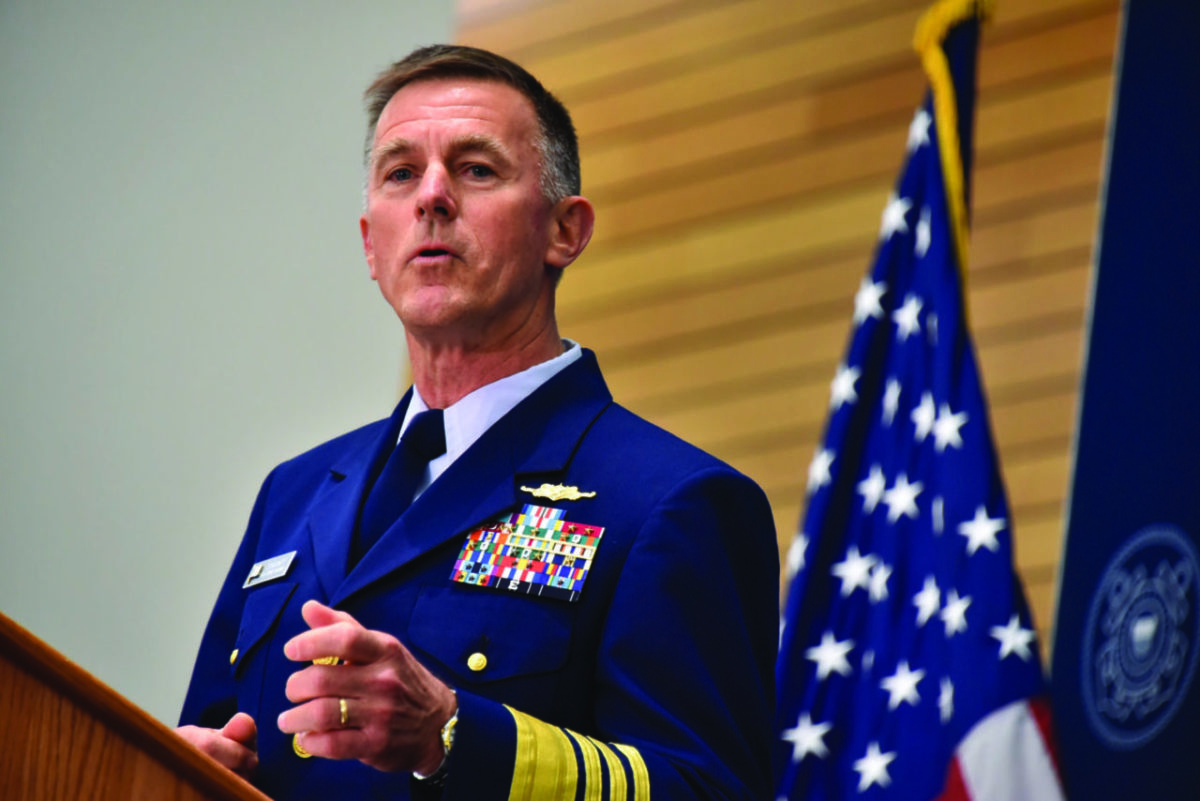 But it is very peculiar a high-profile figure like Admiral Zukunft would state he may refuse to follow an order from his commander in chief.

Now, the Caller’s author, Scott Greer, is far more worried that insubordination, in any form, is dangerous to the US military. Obedience and discipline need to be strong for the country to survive, and those two things won’t be strong if everyone is disobeying orders.

But I have a separate criticism. It’s more subtle, but more devastating.

Fact is, I get the sympathy the Left has on this issue. After all, if someone wants to serve their country, it’s difficult to tell them, ‘no, you can’t.’

But Trump’s order didn’t say, ‘no, you can’t.’ It actually left out a lot of specifics. And one of those specifics? Whether or not trans members of the US military – those already in service – would be kicked out.

Trump has the right to decide what he meant. Not the pundits, not the papers, and especially not Admiral Zukunft.

And given that ‘explaining himself and his orders’ is a presidential right, any attempt to override Trump is basically an attempt at making your own presidential pronouncement.

And that is something no serviceman should do.

In short, by trying to be a hero, a high-ranking Coast Guard officer may have just claimed the Oval Office for himself. 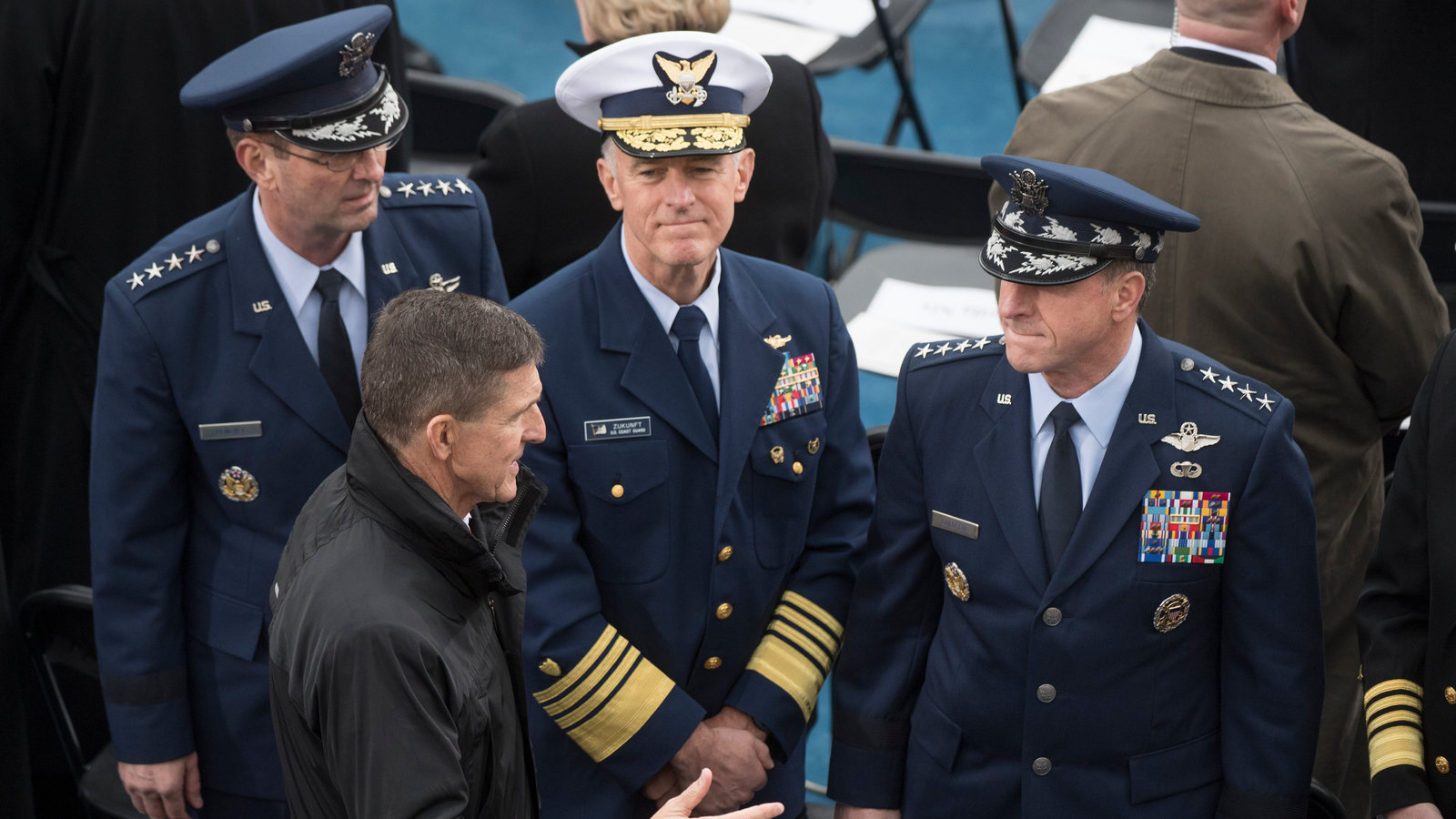 Bet you can’t guess which person the libs will be angry with.

NY Residents Going Under Bridge Look Up, What They See Chills Them To The Bone