Perhaps all of this commotion about President Trump, his family, his campaign team, and their alleged improper connections to Russia is nothing more than a Democrat-sponsored smoke screen to divert the leftist media (easy to do) from the real scandals involving Hillary, Mr. Obama, Debbie Wasserman Schultz, John Podesta, Huma Abedin, and who knows how many others who might be involved in real and serious cases of corruption and alleged felonies. Stranger things have happened. And that scenario does make sense.

In fact, it would appear possible that Mr. Obama created a Muslim spy ring from Pakistanis who worked as IT employees for various Democratic Congressmen including former DNC Chair Debbie Wasserman Schultz. These IT consultants would be Mr. Imran Awan along with his siblings and spouses.

Now it turns out that the FBI has seized hard-drives from the residence of Ms. Wasserman Schultz’s employee, Imran Awan, which have been smashed in an obvious attempt to destroy whatever data was on them.

“FBI agents seized smashed computer hard drives from the home of Florida Democratic Rep. Debbie Wasserman Schultz’s information technology (IT) administrator, according to two sources with knowledge of the investigation.

“Pakistani-born Imran Awan, long-time right-hand IT aide to the former Democratic National Committee (DNC) Chairwoman, has since desperately tried to get the hard drives back, an individual whom FBI investigators interviewed in the case told The Daily Caller News Foundation’s Investigative Group.” 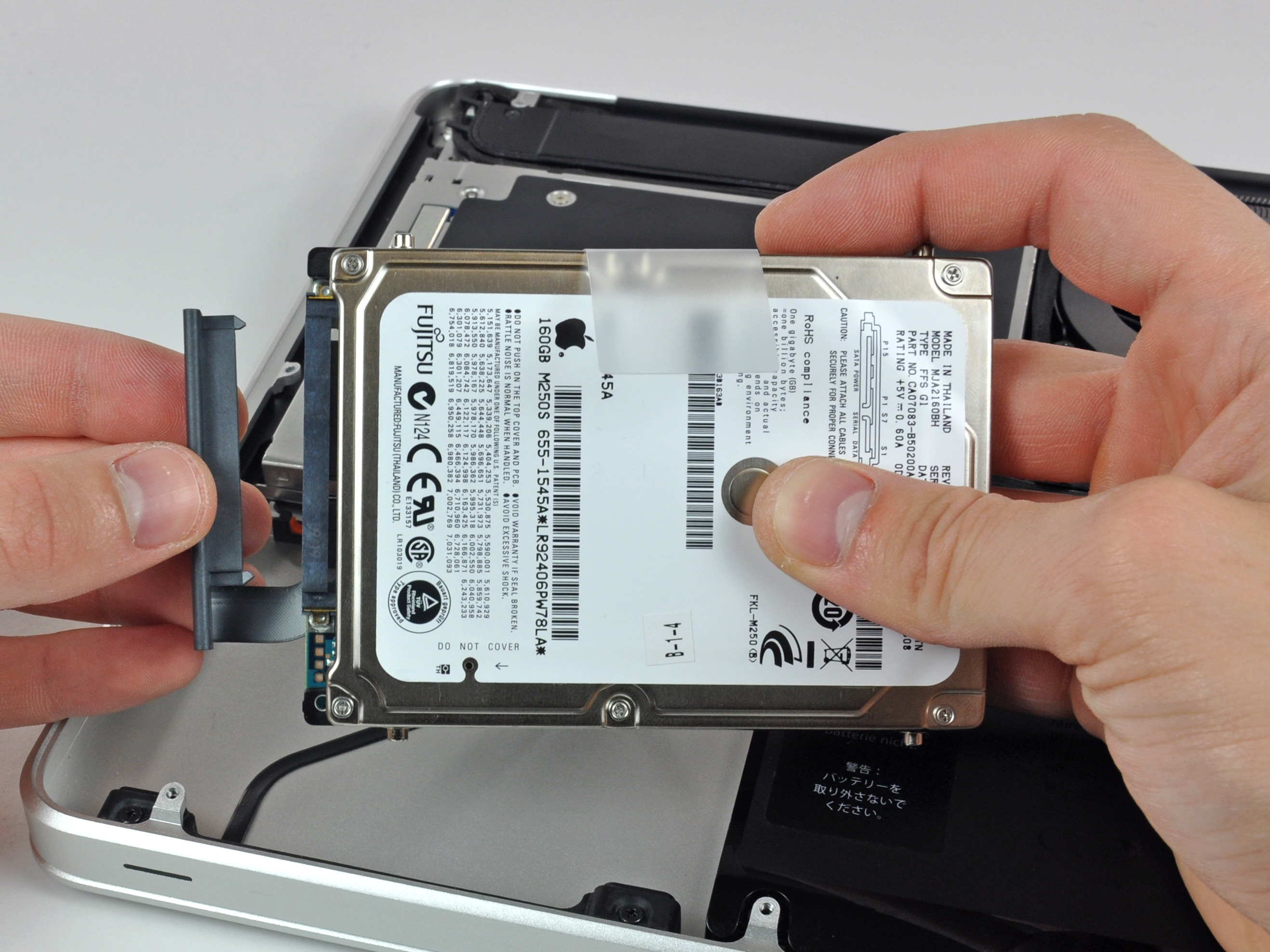 Mr. Awan is trying to get them back, no doubt, because he must believe they contain incriminating data, and because he also realizes that the FBI has the incredibly advanced technology needed to retrieve data from hard drives, even if they have been physically damaged as these reportedly have.

“An additional source in Congress with direct knowledge of the case, speaking on condition of anonymity because of the sensitivity of the probe, confirmed that the FBI has joined what Politico previously described as a Capitol Police criminal probe into ‘serious, potentially illegal, violations on the House IT network’ by Imran and three of his relatives, who had access to the emails and files of the more than two dozen House Democrats who employed them on a part-time basis.

What is this with this odd aversion that some on the left have to hiring Americans? Was it absolutely necessary to hire Pakistanis to do this work? Were they properly vetted? Or, to be a bit more conspiratorial, were they hired precisely because of other factors not mentioned that uniquely qualified them to perform whatever work they did? Work they now appear to be trying to keep out of the hands of the FBI, fortunately to no avail.

The whole story goes much deeper, but at this point we can conclude that at least Wasserman Schultz, and the IT team headed by Imran Awan, desperately wanted to keep her notebook computer and these hard drives out of the hands of the FBI. They have something to hide.

In fact, all of those players listed at the beginning of this article likely have quite a bit to hide. Just like a good stage magician uses distraction to get the audience to look where nothing is happening so they don’t see what he is really doing, it’s more than just a little likely that the whole Trump fracas is no more than such an effort in distraction.

Keep watching our list of suspects and you’ll likely see the real story.

We Caught Him! Guess Who Was Behind The Scenes In Helping Obama, Hillary, Comey Spy On Trump?

Massive Scandal Erupts On Top Democrats, Even Liberals Are Calling For Her Resignation

Remember that Muslim IT guy the FBI just arrested? Look what Nancy Pelosi gave him!?

Debbie Thought She Destroyed It—Look What The FBI Just Found!