You should choose your friends carefully. Isn’t that what all responsible parents repeat to their children? It’s great advice for adults, too.

It’s also advice that institutions should follow, or rather an adaptation of that advice: Be careful what individuals and causes you endorse. Taking back an endorsement is a tough thing to do, and damages the reputation of the institution that originally made it.

Hesham Shashaa, an Imam who was something of a hero to the New York Times, has now been discovered to have a background of wife beating and terrorism. Apparently the Times is now going to learn this lesson the hard way. 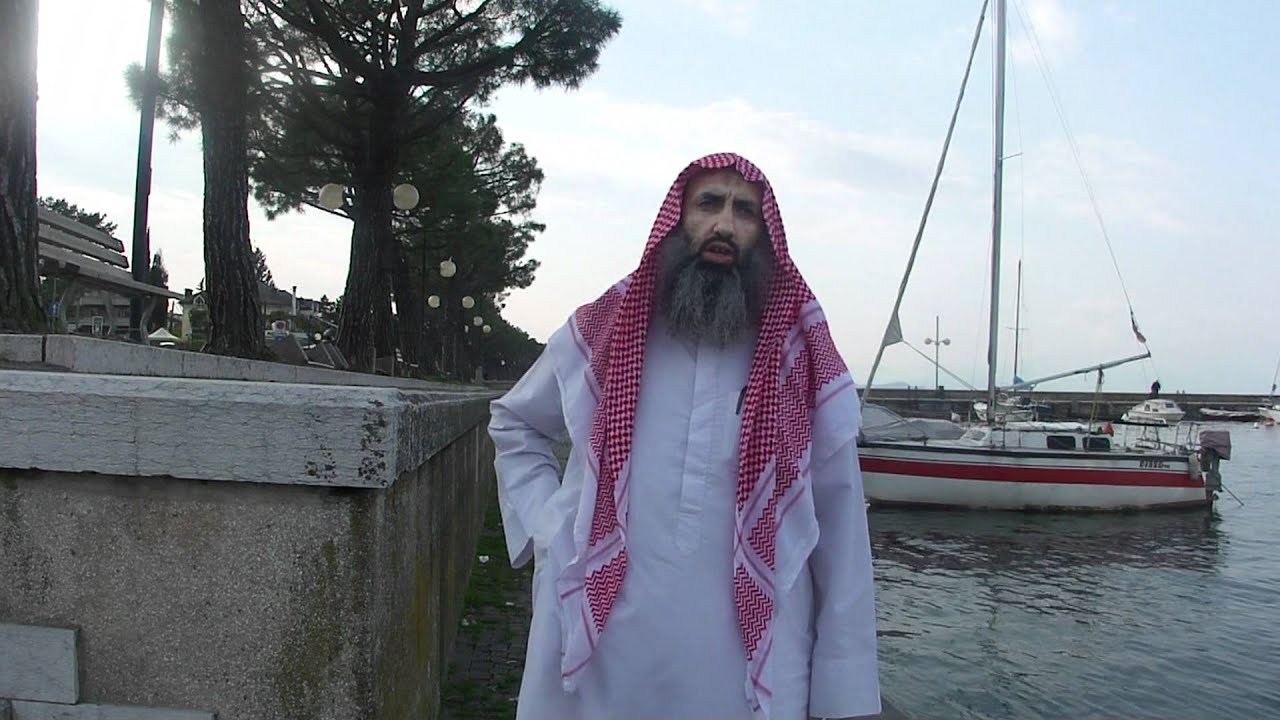 It turns out that this Hesham Shashaa guy is one very dangerous and violent man, and is anything but an example of peaceful or “pacifist” Islam as the Times purported. “Spanish authorities have arrested a Muslim cleric — whom the New York Times once praised for his efforts to fight radicalization within Germany’s Islamic community — for alleged ties to the Islamic State.”

His connection to the Islamic State is enough to reject any belief that this Muslim is a man of peace. Yet there’s more.

“Several months after the New York Times published its hagiography of Shashaa, he was arrested for physically assaulting his third wife, who was hospitalized with a broken nose and shoulder. ‘The attack was obviously very brutal,’ a hospital spokesperson said at the time.” 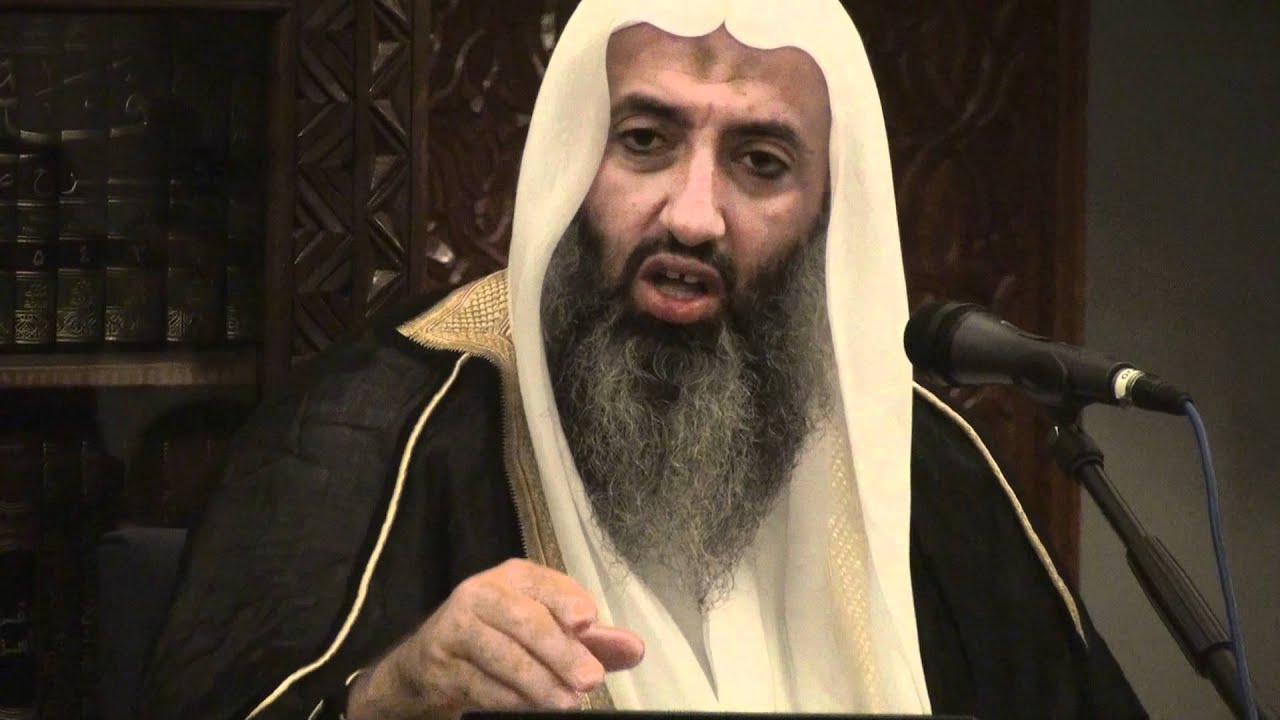 What could prompt such a violent episode from her husband? Simple. As she told police, “she had wanted to live a more Western lifestyle; she wanted to find a job and stop wearing the hijab.”

The next part of the story contains the elements we’ve so often encountered in these situations: “Shashaa refused. After the woman called police, Shashaa refused to let them in. ‘What a man does with his wife does not concern the authorities,’ he said. Shashaa was arrested and then released.”

What the left is so eager to prove remains outside their grasp. They desperately want to demonstrate that Islamic teachings do not point in the direction of violence. While we are thankful for those Muslims who are peaceful, the fact remains that there are those who grab Islamic teaching by the literal handle and run with it in the direction of violence.

The New York Times just failed miserably in picking its friends. When will they admit it?

After Trump Saw This Horrifying Video, He Rushed Over To The CIA And…

Public School Principal Forces Girls To Wear Hijabs, But Then An Infidel Mama Shows Up