Speaker of the House Paul Ryan, after having been forced on the American people following a humiliated and useless Obama-tool, John Boehner, stepping aside because he wouldn’t win reelection in Ohio, has now added even more fuel to the fire that has been burning beneath his feet since the day he accepted the position. By virtue of the Swamp RINOs and faux-Conservatives of the House, Ryan was hoisted on the American people like a sad-eyed trophy wife of the Establishment.

Regardless of his political affiliation, it was quite clear from the beginning that he had absolutely no intentions of sticking with the American people, nor with Presidential candidate Donald Trump, especially after handily defeating all of the Establishment heroes. Ryan is from Wisconsin and he sports a very large Muslim minority in the state. From the year 1990 to 2000, the Muslim population grew a staggering 203% during that time. Even more amazing is that in its last census, nearly 39% of the population was not technically counted, but estimated, leaving many to wonder how many Muslims are living in the state in actuality.

Ryan was speaking at a Town Hall meeting on August 21st, Ryan answered a few questions regarding Charlottesville and a Sikh temple shooting in 2012. His answer was as shocking as his elevation to Speaker. He told the audience that more gun control was required to stop domestic terror in this country. Even though the victim in Charlottesville was not killed by a gun! 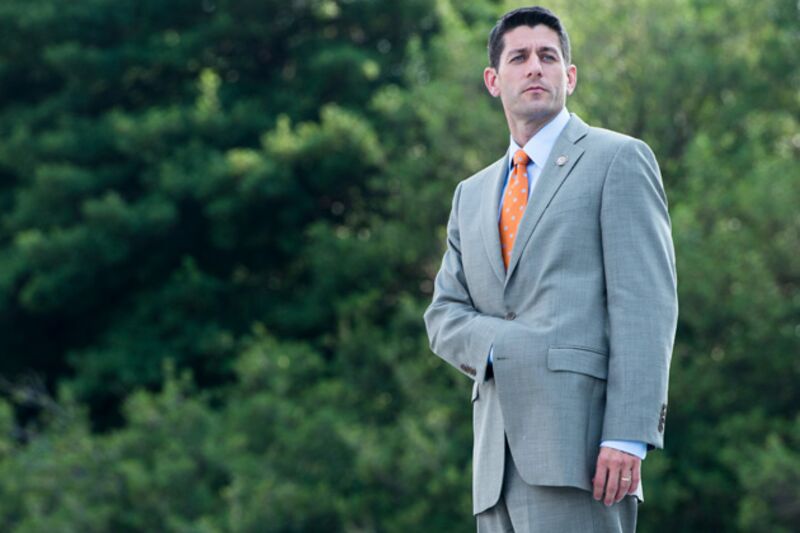 Numerous protesters at Charlottesville were armed, but not a shot was fired. The death that occurred there was caused by a car attack. 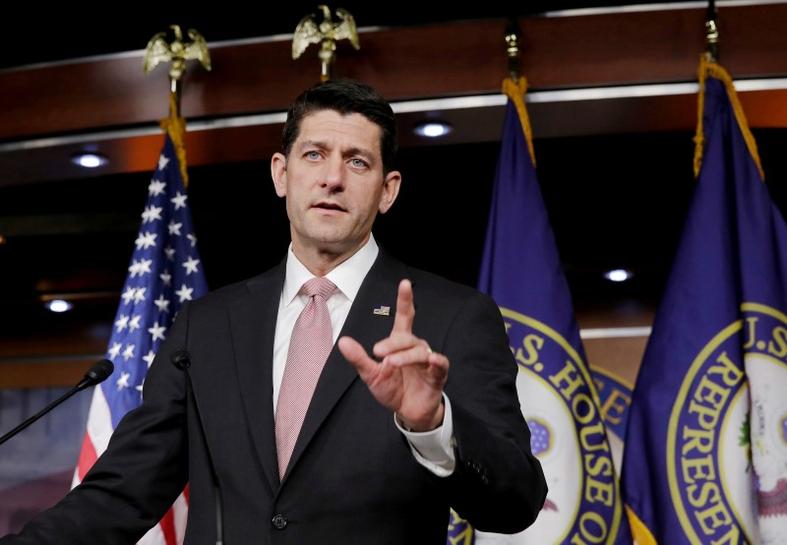 Two quick points: 1. Heather Heyer’s death was a tragedy and an outrage, but she was killed with a car, not a gun. 2. Ryan went on to add that we have to protect Second Amendment rights for law-abiding citizens, but how can gun rights be protected if citizens can simultaneously lose rights due to being “suspected” of something? There is a short step between this and forfeiting rights based on mere allegations.

Breitbart News reached out to Speaker Ryan to see why he focused on guns after a car attack but received no comment.

The fact that the victim’s family member had specifically asked the question about the Sikh temple shooting shows that the US Representative is concerned about his reelection bid and is attempting to bolster his support by hedging his bets on this gun control issue.

With a growing Muslim population, it is very important for him to tread lightly when it comes to these issues. Ryan demonstrated very clearly that he is not on-board standing up for the 2nd Amendment, nor is he at all concerned that the American people on the Right do not want capitulation on this subject. I propose we flip-flop Joe Manchin and Ryan. At least that Democrat ACTS like a Republican who believes in the 2nd Amendment.

Ryan Supports DACA Illegals, Guess Who Is Celebrating His Fall From Favor?

Mike Huckabee Wants To Tear Down Liberal ‘Monument’—Do You Agree With Him?

It’s Over! Trump Just Officially Put An End To His…

Look What Everyone Missed In Charlottesville “Rampage,” This Changes EVERYTHING